Angela Okorie has reacted to the viral reports of an attempted assassination on her life.

The news made the rounds on Saturday after blogger, SDK broke the news exclusively.

Her car was riddled with bullets and 14 bullet pellets were removed from Angela OKorie’s hair. 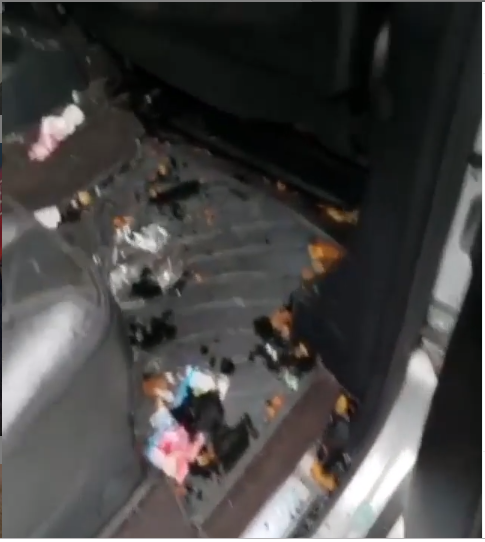 But the release of some disturbing photos of the actress revealed that it’s only a miracle that she didn’t die.

While reacting to the news, Angela said whoever wanted her dead would die instead.

9 Facts To Know About Yoruba Actress, Joke ‘Jokelet’ Jigan As She Turns A Year Older

Study Shows That Coronavirus Can Damage The Placenta During Pregnancy

Nigerians Again Demand #JusticeForUwa, A 22-Year-old Undergraduate Who Was Raped And Murdered In A Church

A Profile On Kiki Omeili, The Nollywood Actress Who Studied Medicine As She Turns A Year Older