Popular actresses, Liz Anjorin and Ronke Oshodi-Oke were involved in a well publicized feud some couple of weeks ago.

It all started when Ronke called some celebrities out for always showing off on social media and the post got Anjorin angry who in turn lashed out at Ronke calling her all sorts.

“It is not only in the Yoruba movie industry that women fight one another. If you go to another industry or country, the same thing happens. Wherever women are gathered, there will be evil. Once you see three or five ladies, next thing that comes up is fight and the major cause is always inferiority complex. If you don’t carry them along, they will tag you a bad person. If you carry them along in all you do, they will expose and shame you. As a woman, you have to just settle for one side.”

On if the have settled their issue, Anjorin said;

She added, “The problem with Nigerians is that we don’t celebrate people. If you want to write bad stories about me, you should celebrate me too. I know you are calling me to talk about my fight with Ronke. If you buy a car and see the need to show it to the public, is that a sin? I don’t have any fight with anyone. It is a message and the person I sent the message to received it. I am not even fighting for only me but others too. At least, we should behave in a way that people will stop seeing Yoruba actors as poor people.” 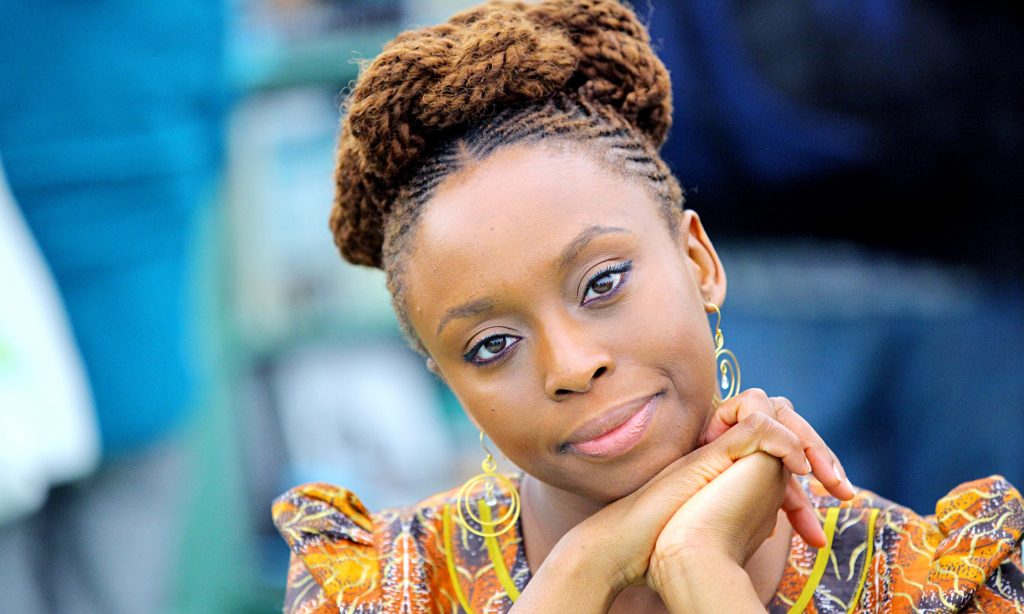 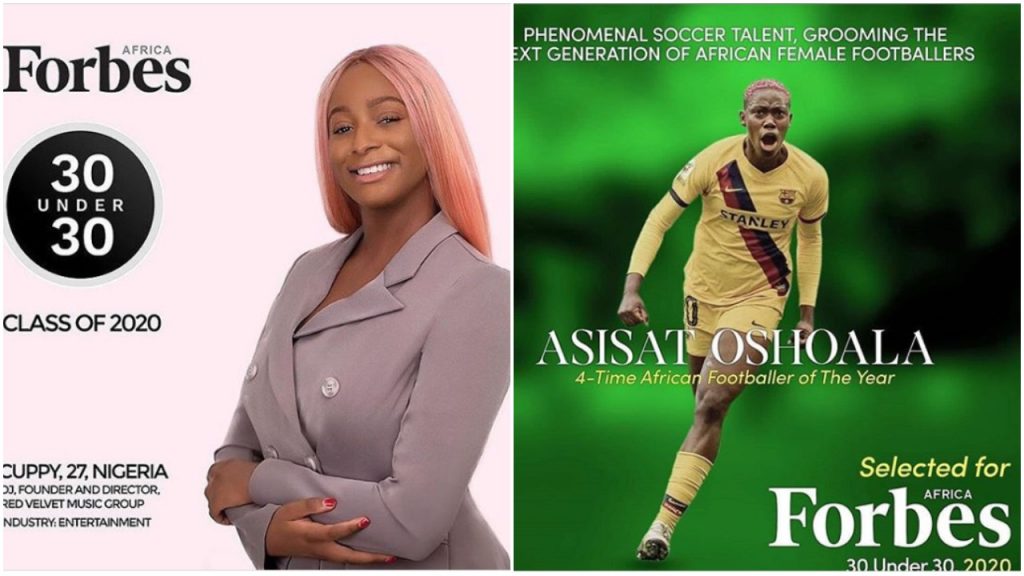 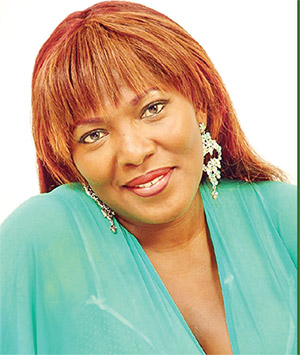 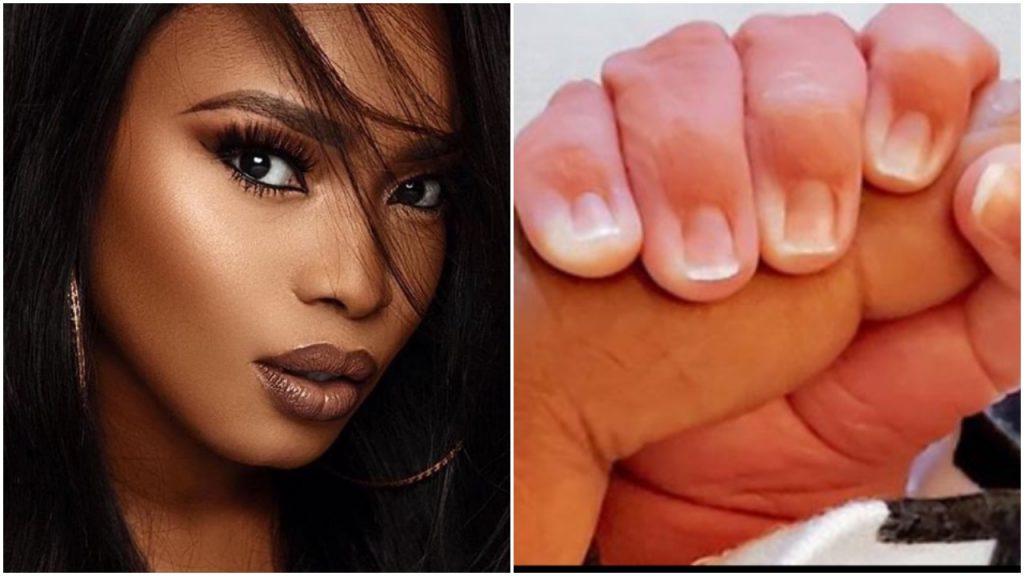