Veteran Nigerian rapper, Naeto C who has been off the music radar for some time appears to have joined politics as he was recently spotted as a member of PDP election committee.

Here is a photo below;

Well Naeto C joining politics shouldn’t come as a surprise. His mother, Kema Chikwe, was a former Nigerian Federal Minister of Aviation, who also held the position of National Women Leader of the PDP for many years.
READ ALSO!
#AgbadaChallenge: Your favourite celebrities in Agbada for premiere of AY’s movie ‘Merry Men’

However few years ago, Naeto C was in the news after he claimed he was not interested in politics.

In his words: ‘I don’t think I’ll be doing politics anytime soon, though anything is possible, politics is not my priority for now. It’s all about my music and family for now’. 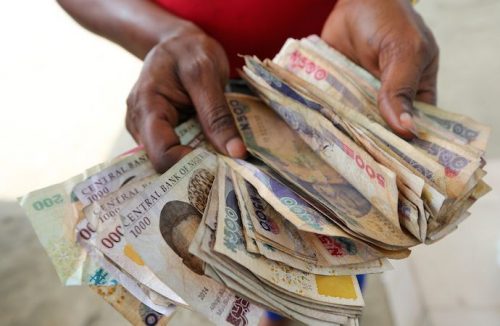