Pretty and talented Actress, Ngozi Ezeonu is one of the best when it comes to playing the role of Mother in Nollywood movies.

She was born on the 23rd of May, 1965 to Mr. and Mrs. D.O. Ikpelue as an indigene of Ogbunike in Anambra State, Nigeria. She obtained a Diploma Degree in Journalism and worked as a Journalist for some time before she joined Nollywood in 1993.

She featured in a supporting lead role in her first movie titled ‘Nneka, The Pretty Serpent’ in 1993. And thereafter had her break through with the movie titled ‘Glamour Girls’. Since then, she has featured in over 150 movies.

The pretty actress is married and she takes pride in being a mother of four children.

In 2012-2013, Ngozi, known as a plus-sized woman lost weight tremendously and it got people worrying about her health and the press began to spread information that she was very sick. The actress debunked the rumours stating that she was always keen to lose weight and she brought herself to it.

In 2012, Ngozi was honoured with a chieftaincy title of Ada-Ife (Daughter of Light) by HRM Eze Igwe CFN Ezerioha III, the Obi XVIIII of Ihite-Owerri in Imo State.

In 2012, she won an award for the Best actress at the 8th ceremony of granting Films Academy Awards in Africa for her role in Adesuwa.

In 2016, the veteran actress bagged an honorary merited award from The 9ja Mentors. 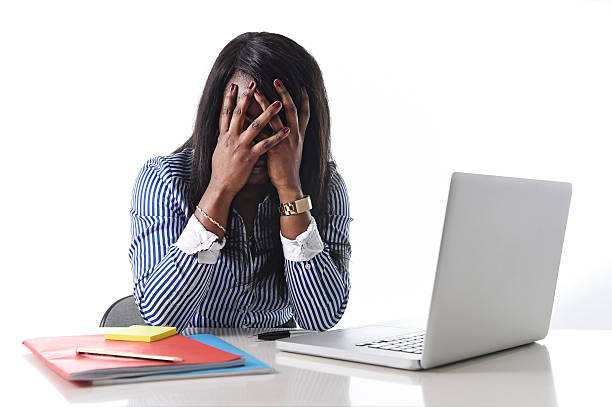