His company Globacom is Nigeria’s second-largest telecom operator, and also has a presence in Ghana and Benin.

Here are 15 things you need to know about the business man:

2. Mike Adenuga was so big at birth that he was called John Bull in the hospital.

3. The billionaire is a descendant of Pariola, a very wealthy and influential female trader born in the mid-19th century. Apart from being the ancestor of the Adenugas, Pariola would also produce the Adetonas, the family of the Awujale of Ijebuland, Oba Sikiru Kayode Adetona.

4. While at Ibadan Grammar School, he and his brother (Demola) were nicknamed ‘Ad Belly’ for their huge stature and protruding bellies.

5. He once worked as a taxi driver driving an unregistered jalopy and security guard to support his education while studying at the university.

6. At 26, Adenuga became a billionaire with connection in high places.

7. He received the second highest Honour award by the Nigerian Government in 2012 as Grand Commander of the Order of Niger.

8. Adenuga also has a multi-billion dollar investment in real estate.

9. His company Conoil became the first local company to discover oil in commercial quantity in Ondo state in the year 1991.

10. He is also a major share holder in Sterling Bank.

11. Mike Adenuga was once detained and arrested by the Economic and Financial Crimes Commission (EFCC) over money laundering charges and later granted state pardon by late president, Umaru Musa Yar’Adua.

12. He met late Dele Giw as a taxi driver. Dele was also surviving as a cab driver in New York.

13. He also worked as a waiter and a mortuary attendant in the US.

14. For those who believe he is a proxy for IBB, they’ve been friends since the 1980s and have remained so till date.

15. He is known to be very elusive and guards his privacy jealously, his Victoria Island office is allegedly underground and he is very rarely seen in public. 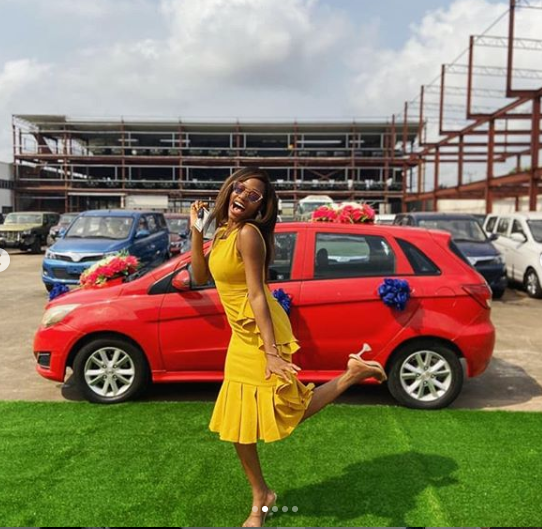 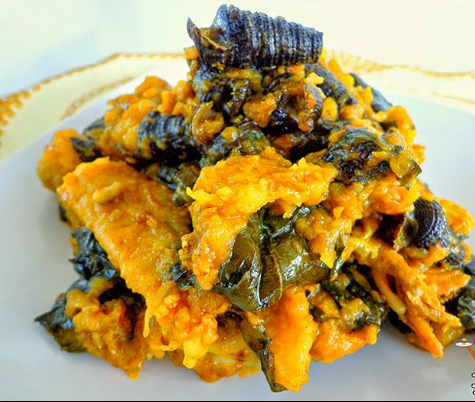 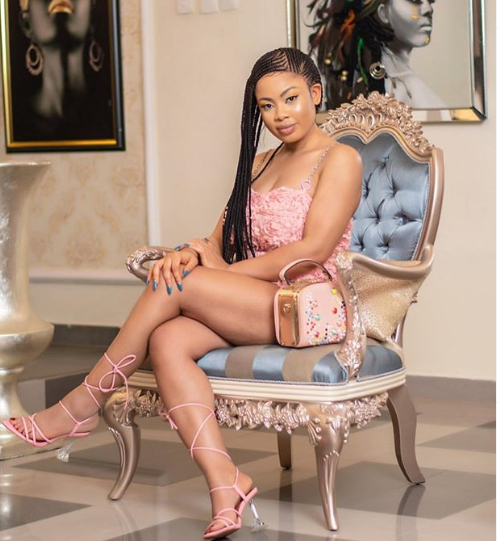