Going to different places and occasions require you to wear something that matches it. At times, you also find yourself wearing clothes that depend on your mood or taste. Mostly, people find that wearing clothes solely depends on emotions. For instance, if you’re too tired to select clothes from your wardrobe, you might want to go for simple jogging pants and plain shirts. Happiness, sadness, or even excitement from your looming first date, your choice of clothes play a big part.

Indeed, we are all brought into this world nude and shivering, but it doesn’t omit the fact that the force clothing brings and our perception to ourselves, the people around us, and the whole world. There comes a time that the style of clothes that we wear on a daily basis has become a sort of protection that relays messages to the subconscious mind and to the individuals whom we share interactions with or avoid to meet every single day. Pretty sure that the clothes we pick not only match our emotional state but it can also change it as well. There are many instances of how wearing clothes can affect your mood for the day.

Even though dressing up takes up a lot of effort, especially to a majority of guys, the impact it has on our mood or emotional state proves its huge worth otherwise. One study pursued by a team of researchers involved a hundred women in order to show the positive impact of styling up themselves with their most favorite jewelry, dress, or jeans. On the other hand, the other participants who did not make an effort to dress up stylishly and failed to incorporate it into their daily morning routines are feeling less positive as they start their day. Try dressing up the next time you go out, you will definitely see an increased change in your mood, elevating your aura and confidence as you strut into the streets. If you’re gambling at a nearby casino, it will also add to your willingness to win as you hold your chin up high, as surely, clothes affect emotions.

Being presentable is key to negotiating your side. If you are fond of wearing clothes that seem too shabby or ugly, then it would be the deal-breaker for your impending negotiation. The principles of dressing up in accordance with the negotiation motif apply to both men and women. A particular study with men as participants took place. The men who joined the research were asked to don suits that fit an upper-class theme. Meanwhile, other guys are told to wear sweatpants that rightfully belong to a lower-class level of formal negotiation outfits.

After wearing their clothes, they were interviewed by a subject who doesn’t know everything that took place. After the study, the subject has chosen participants who wore formal outfits while the other participants who wore sweatpants flunked the interview. Moreover, the men who wore upper-class outfits garnered positive feedback more than the latter. With that, it is important to pay attention to the clothes that you’re wearing and choose pieces that are stylishly fit for closing a deal. Otherwise, you will be kissing a successful negotiation farewell.

As always, remember to pay attention to the clothes you’re wearing because it surely affects your mood, one way or another! 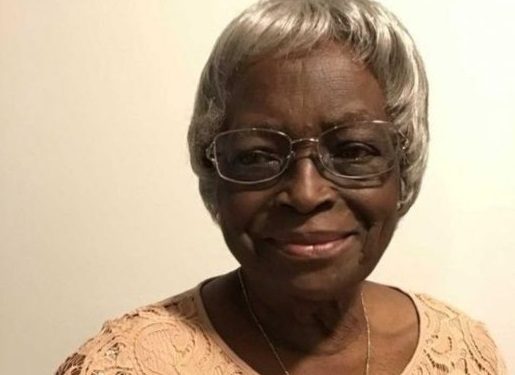