Born 2 July 1991 Damini Ogulu hails from Mbiama in Ahoda West Local Government Area in Rivers State, had his primary education at Montessori International school before moving to Lagos, he also attended Corona, Agbara secondary school after which he left for the UK.

In Trouble With The Law

Burn Boy had an ‘uncontrollable’ mannerism and persona which landed him in jail while schooling in London. Back in 2010 while in the UK, Burna Boy was arrested by London Police for allegedly being part of a gang and stabbing someone to death. He was tried as a minor and sent to jail. After 11 months, he was released and given two months parole plus community service on the grounds of being of ‘good behaviour’. But he is said to have disobeyed authorities and travelled back to Nigeria where he signed a record deal with Aristokrat.

He later travelled back to the UK but was arrested at the airport and deported to Nigeria. He is currently barred from the UK for the next 15 years.

Burna Boy could be said to have formed a passion for music following his ties to Benson Idons, the legendary Fela Anikulapo Kuti’s manager.  He found his true calling “music” from his grand dad, Benson Idons.

Having a splendid voice and versatility in sound blends, Burna Boy first hit the limelight with his song, “Abeg Abeg Abeg”  before the big hit, ”like to party” in 31 May 2012 which had an amazing video directed by “Adasa square ball media”.

With unique sound blends of Dance-hall, Afrobeat, R&B and Hip-Hop into one tightly knit package, his songs span from ballads full of depth to controversial subject matter as well as, as his Dance-hall tendency implies, songs that are just meant to get you dancing.

Signed to Aristokrat Records, the acclaimed Burna Boy has been able to churn out two hot mixtapes – “Burn Notice” and “Burn Identity” back in April and November, 2011 respectively. “Burn Notice” produced the catchy anthem “Abeg Abeg Abeg”; the soulful “Sweetest Girl” featuring Leriq and the dance-hall candy, “Wombo Lombo Something”.
He jumped on Frank Ocean‘s “Novacane” to tell his sojourn into the music industry on “My Journey” featuring the likes of Davido, Korkormikor, L.O.S, P.R.E. (of Twisted Mindz) and Sauce Kid.

His debut album “L.I.F.E. (which stands for “leaving an impact for eternity) was released in 2013. 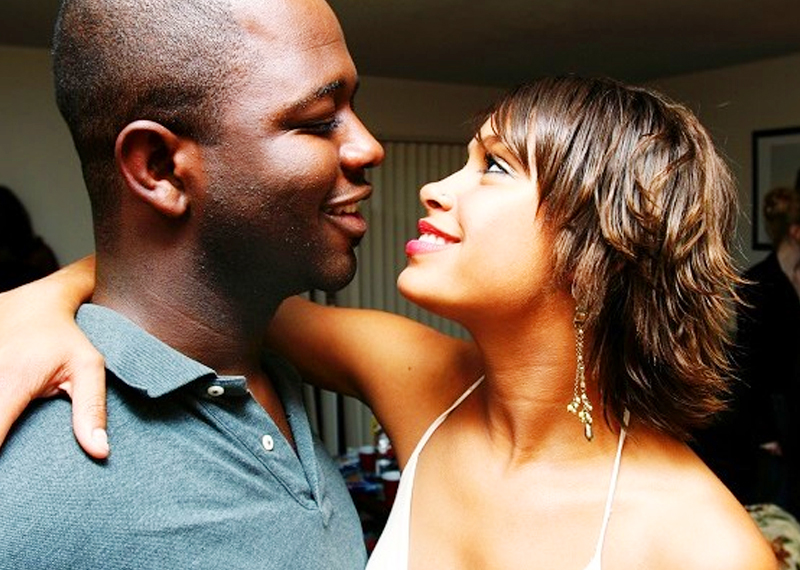 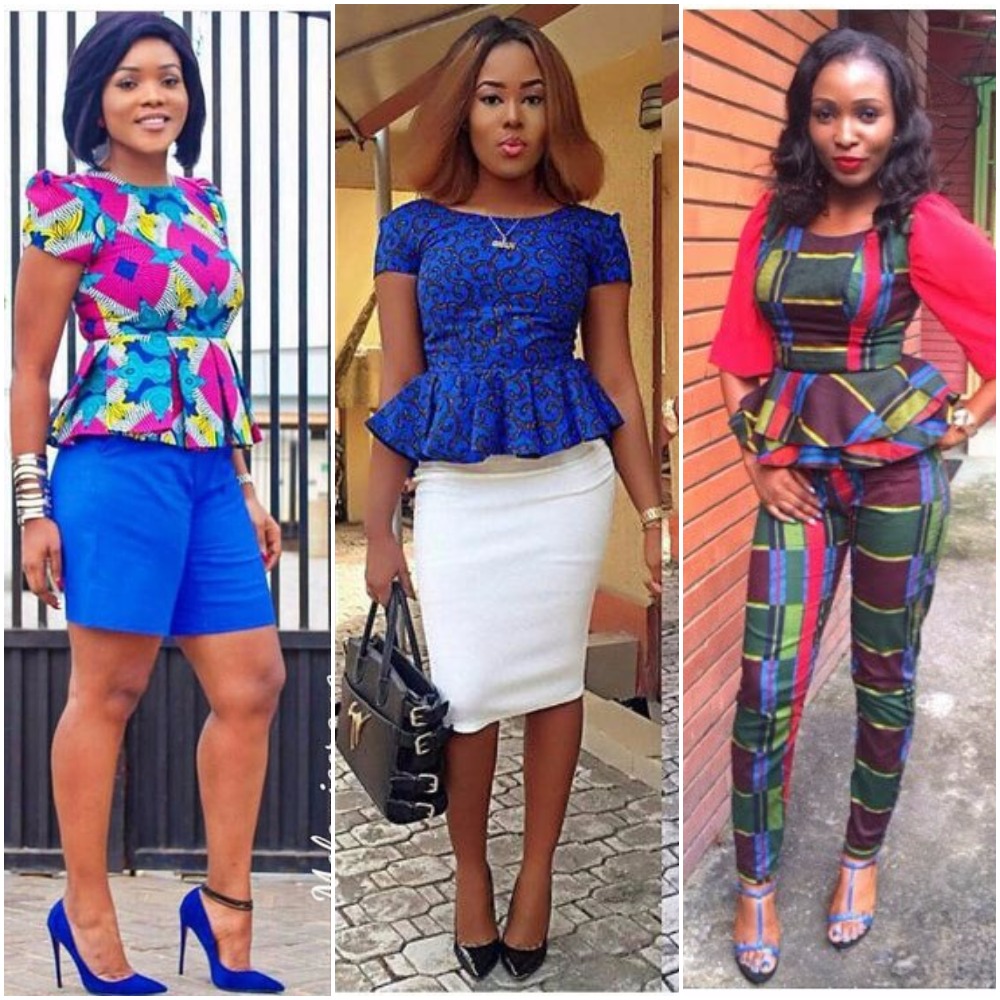