Music rave of the moment, Teniola Apata fondly referred to as Teni the Entertainer has revealed that the death of her father, Simeon Apata, inspired her hit song, “Wait”.

The award-winning Nigerian singer’slate father, Simeon Apata was murdered by unknown gunmen on January 8, 1995. People who knew the late civil war veteran describe him as a courageous man whose death created a huge vacuum in his immediate environment of Isolo, Lagos.

It is said that when he was alive, he confronted armed robbers and made sure the area was a safe haven. In his honour, his school, Apata Memorial Schools, in Isolo, managed by his three wives, is still thriving.

Teni who is also the sister to fellow singer, Niniola has now revealed that her father’s death inspired her song, Wait. She made this known at the monthly Industry Nite event at Hardrock Café, Victoria Island, Lagos. She said,

“Wait tells the love story between my mum and dad. I got the inspiration when my dad passed and my mum was crying, wishing he could have stayed back.”

Teni also stated that it took her seven years to graduate and her younger sisters completed their studies before her. She said,

“I recorded Uyo Meyo for my graduation ceremony because it took me seven years to graduate. My sisters graduated before me; so, it was a big deal for me on the day I graduated. I did the song for myself and everyone who hopes to achieve something.”

It would be recalled that earlier this year, Teni and Niniola took to social media to eulogise their late father. Also, while recently performing her latest hit song, “Uyo Meyo”, Teni had an emotional moment that saw her shade a tear as she performed to the loving crowd. 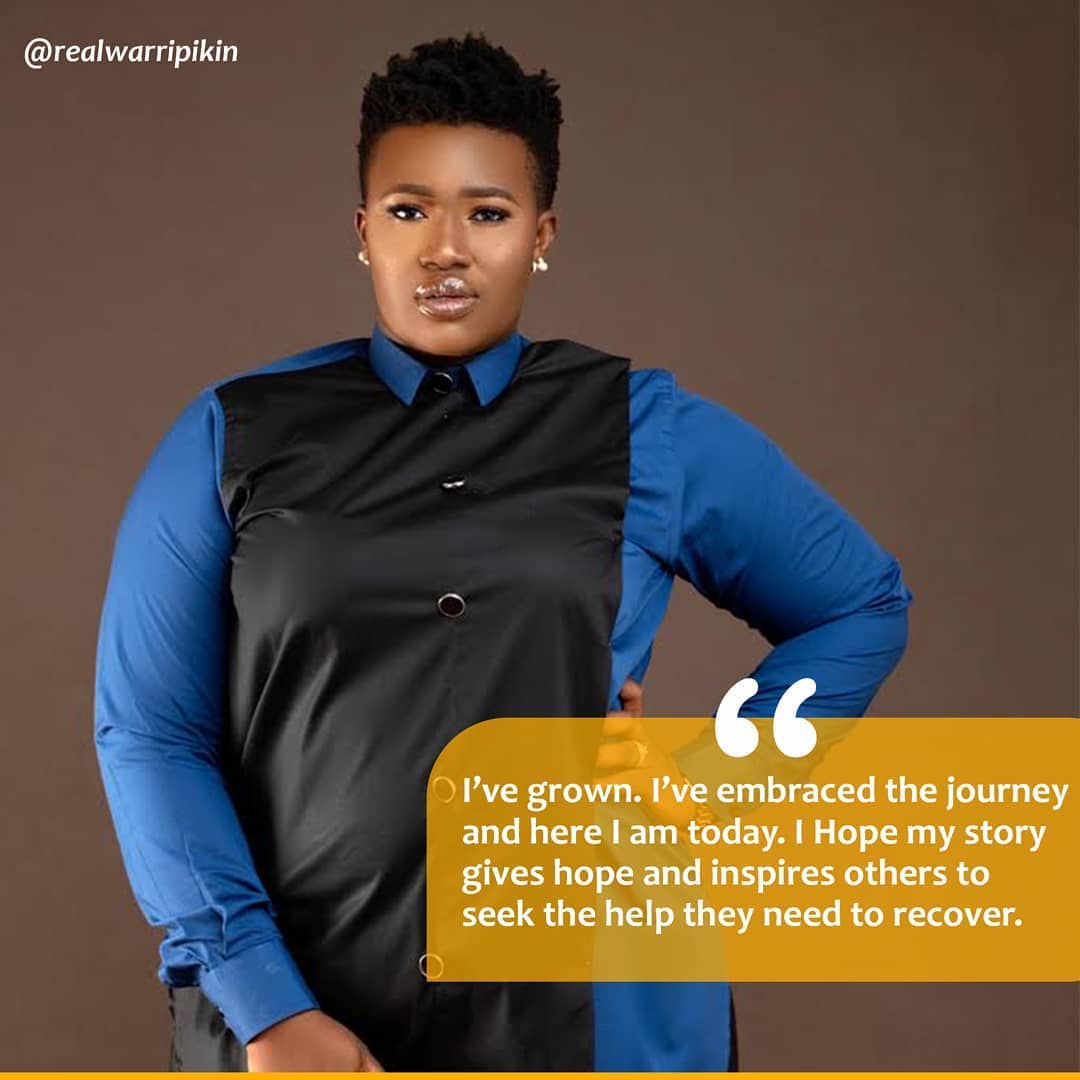 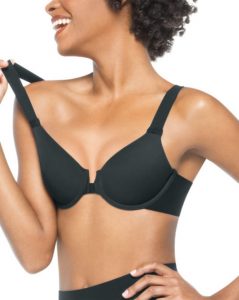 Does Your Bra Cause You Discomfort? These 6 Simple Hacks Would Save The Day 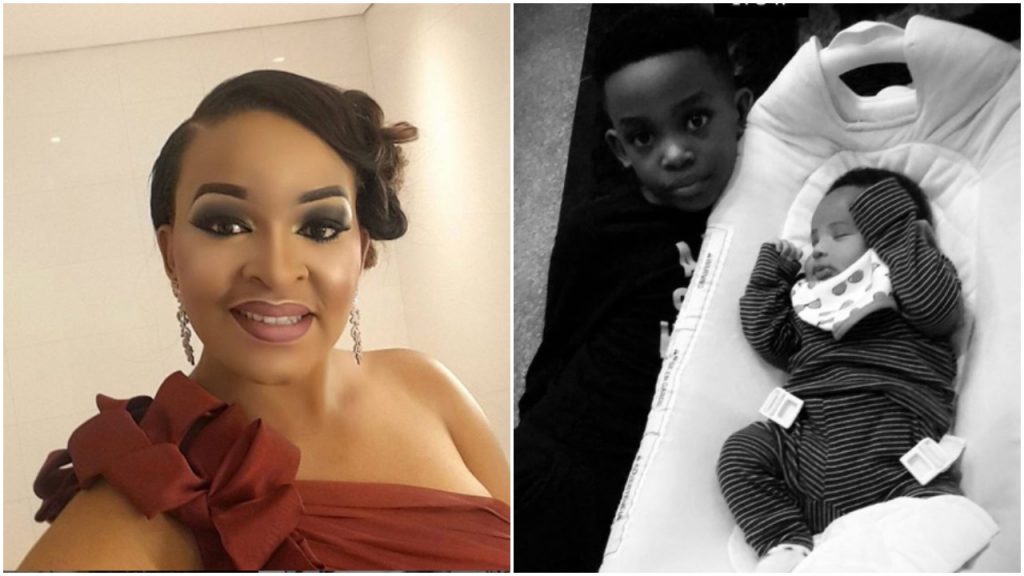 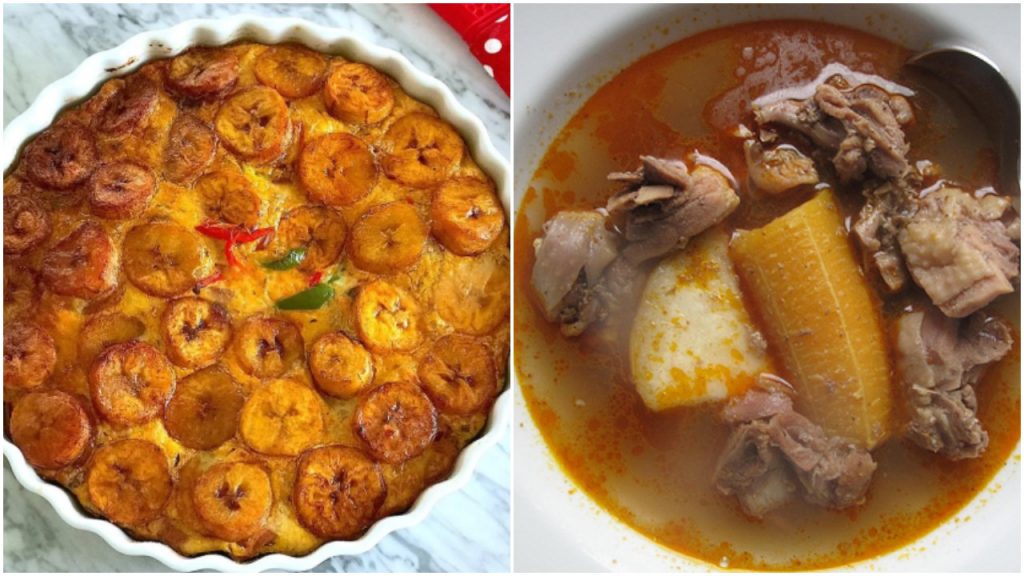 As The World Marks #WorldPlantainDay, Here Are 7 Nigerian Recipes You Can Make From Plantain