Oscar Pistorius got a not guilty of murder verdict yesterday which was considered a victory on his side and that of his defense team but today is a different story.
The 27 year old South African Olympic gold medal winning amputee runner has been found guilty of killing his girlfriend unintentionally..
-Guilty of Culpable Homicide /Manslaughter
-Guilty of Discharging a firearm at a restaurant
Read the Breakdown of all 4 counts:
Count 1(Murder)– Not guilty of firing at Reeva through the bathroom door.The court does not believe the argument that the accused and deceased had an argument, she ran into the bathroom,he followed her and fired shots and she died .It was considered circumstantial .The court believes he thought there was an intruder in the toilet because of the sequence of events.The court believes he genuinely seeked for help and wanted to save her when he found out she was behind the door
(However)
He acted negligently by shooting through the door of a tiny bathroom knowing whoever was behind that door would likely be killed .A reasonable man would have tried to avoid that .
-He could have gone to the balcony and yelled for help
-He could have called security
-He could have made sure Reeva was in bed
So he is guilty of murder by negligence(Sentencing may take days or weeks to be handed out as there is bound to be a separate sentencing hearing)
Count 2–

He was not guilty of firing a gun through the roof of his car.The state failed to establish the accused guilty beyond reasonable doubt

The witnesses,his friend and ex girlfriend were unreliable because they contradicted themselves.Their versions are so dissimilar that one may be tempted to think they were talking of  different incidents.
-Fresco his friend was proved to be a dishonest witness and lied.
-Taylor a former girlfriend of the accused claimed he was unfaithful to her .Her evidence showed she was hurt by the way the relationship ended and needs to be approached with a certain degree of caution
Count 3-Firing a gun at a restaurant-He is found guilty of discharging a firearm at a restaurant and begging his friend to take the blame …
Count 4-He is Not guilty of unlawfully possessing 38 rounds of ammunition at his house without any right to possess the ammunition or having a license… 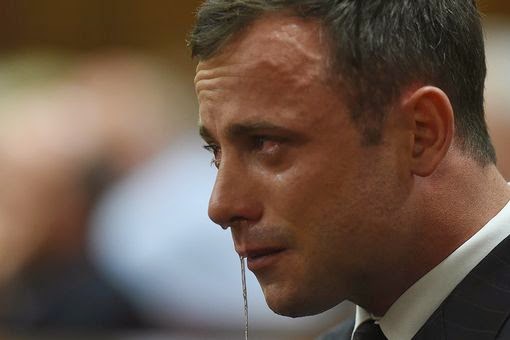 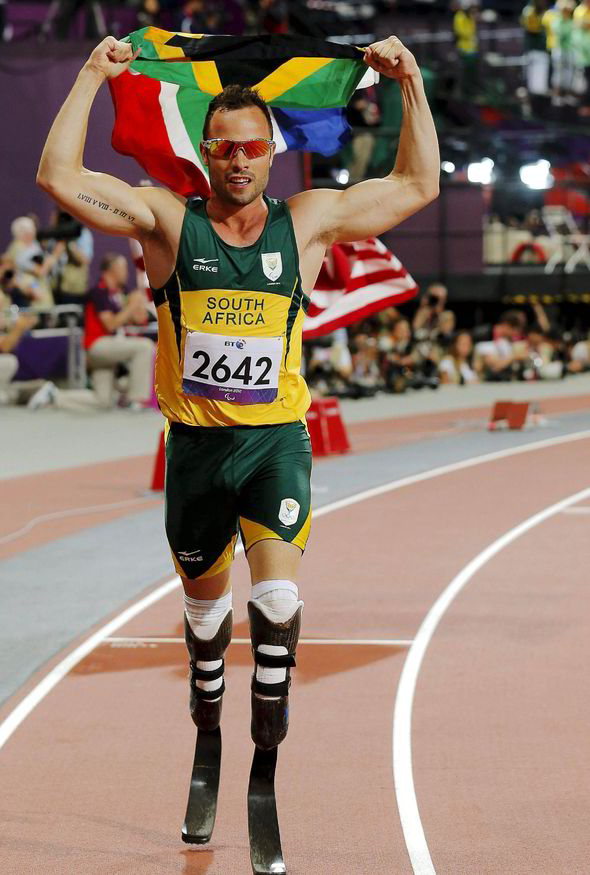 These 11 Gold Bridesmaid Dresses Are Nothing But Stunning