Special Adviser to President Muhammadu Buhari, Femi Adesina has confirmed that a schoolgirl who was one of those abducted by the Boko Haram sect in 2014 has escaped from captivity.

The girl was reportedly found by government troops while she was escaping, Femi Adesina said, without giving details.

This is coming a few days after 82 of the girls were released to the Nigerian government.

7 Stylish Ways You Can Rock An Ankara Cape Blouse

Another Celebrity Wedding Loading As Actress, Eve Esin Is Engaged 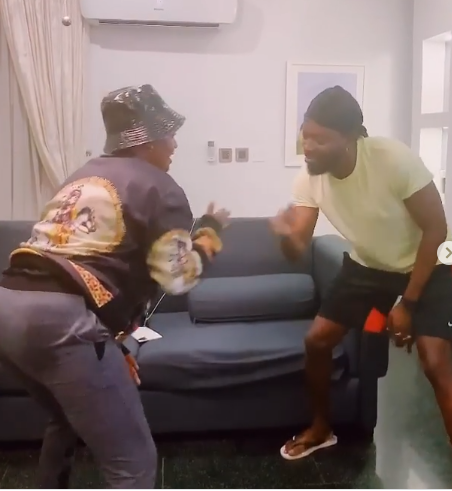