In the 3 minute CCTV video obtained by TMZ, Jay Z and sister-in-law can be seen in a violent altercation while Beyoncé stands by trying to be calm.

The clip shows Solange punching and kicking the rapper after what appears to be an exchange of words. Although it is not known what caused the attack, social media is already abuzz with hilarious memes as well as possible explanations about the incident. 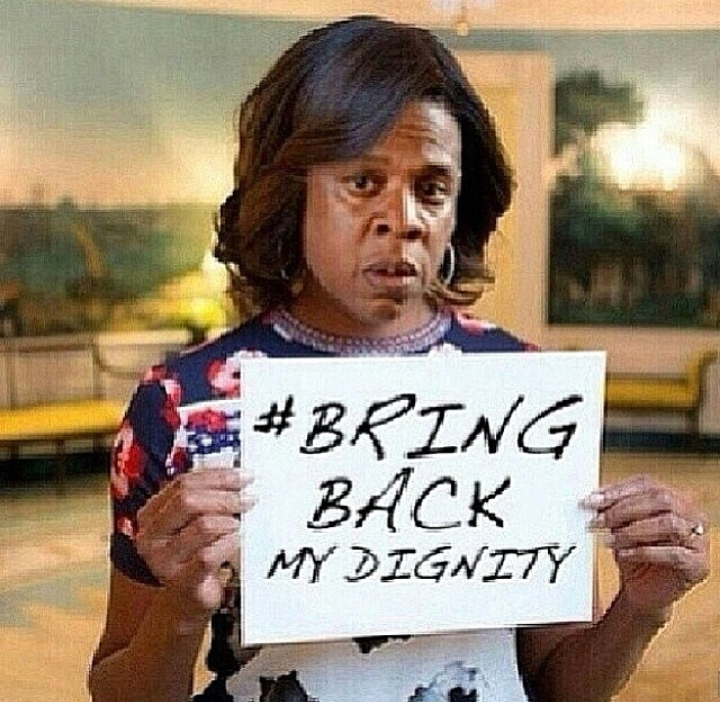 The #WhatJayZSaidToSolange is currently trending on twitter and here are some of the hilarious photos shared.

This is definitely not fair…….If you missed the Video, you can watch here 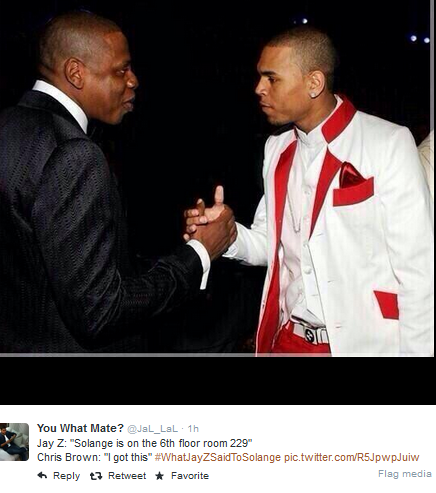 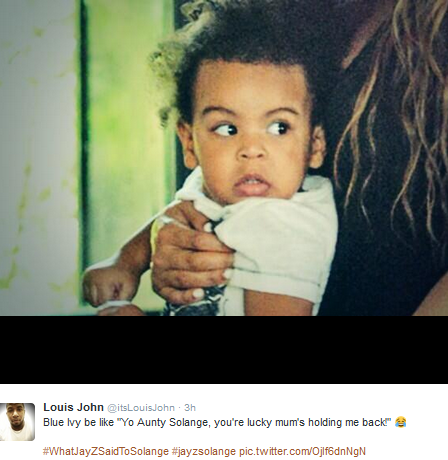 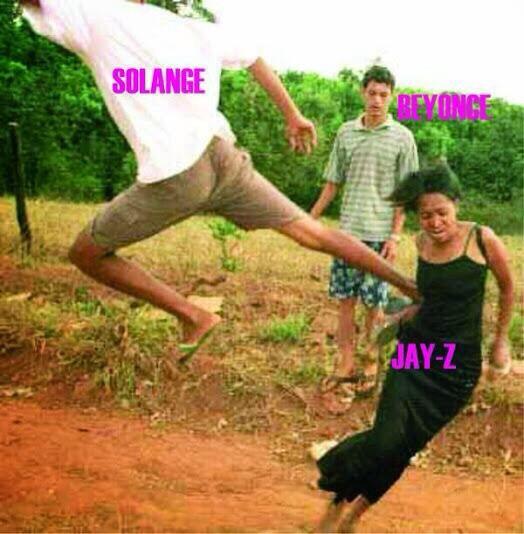 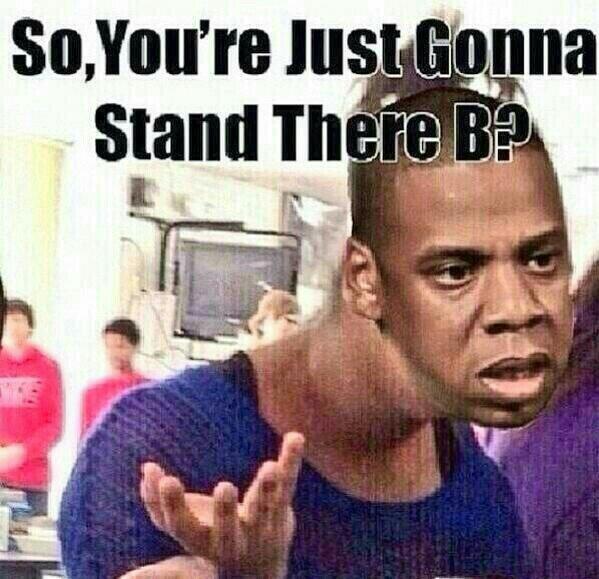 2 Comments so far. Feel free to join this conversation.

These 11 Gold Bridesmaid Dresses Are Nothing But Stunning